Why are there so few trees in Iceland? 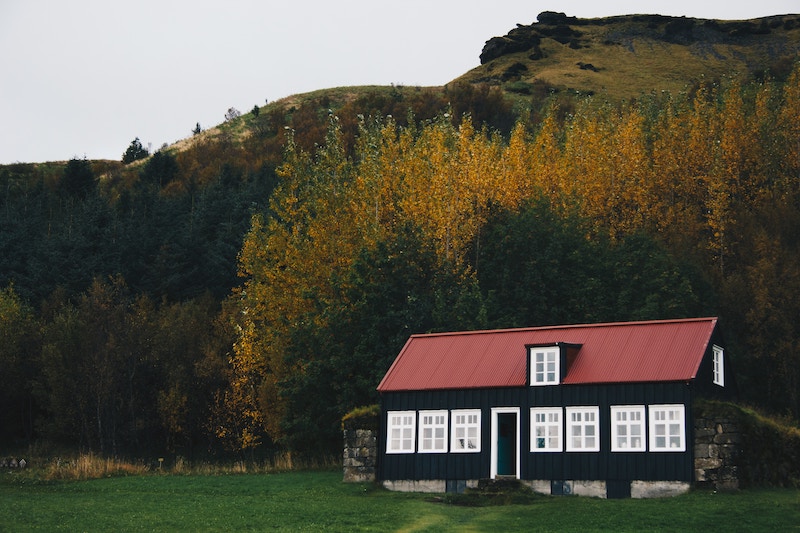 One of the most popular questions when a tourist come to Iceland is: where are the trees?

If you are also wondering this, you are in the right place. There is evidence of their existence, 1.100 years ago 40% of the surface was covered by forest, but they suddenly began to disappear.

There are some theories that explain this lack of trees and vegetation. Some people think its because of the arrival of the Vikings who cut all the trees to obtain wood for their boats. It is also thought that the first people settled in Iceland used the forest and converted them into grassland for their animals. After being destroyed it couldn´t grow back because of the grazing. And the last theory explains that probably its because of the harsh weather conditions due to glaciations and volcanic eruptions like Eyjafjallajokull ten years ago.

But don´t worry, there are a few places where you can still see trees and forests.

In this map you can see in which part of Iceland they are. 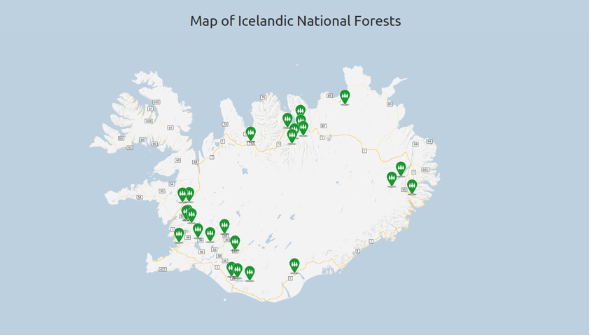 There is for example the Icelandic Forest Research just 21km from Reykjavík. Or the Kristnes Forest 10km away from Akureyri.

But now it seems like things are changing, the Icelandic Forest Service with the help of some associations and farmers they are trying to restock the island. Although it is an arduous task, Iceland is recognized as a country with a different landscape than others we used to know, in some way it looks like a lunar scenery.